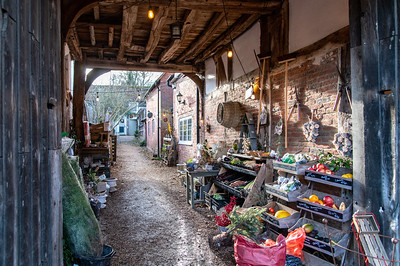 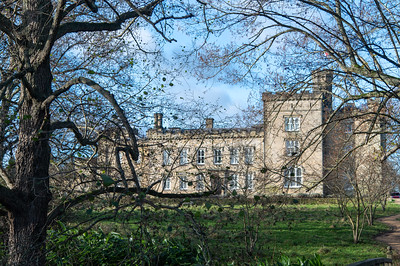 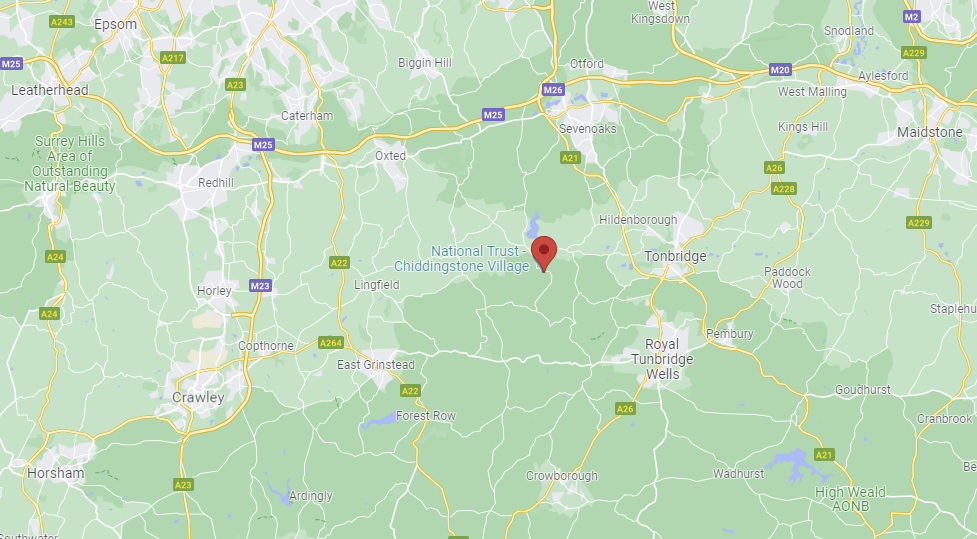 One of the prettiest villages in Kent, and perhaps England, Chiddingstone is a beautiful example of a Tudor one-street village.

It's very typical of the Kent style, with half-timbered sides, gables and stone-hung red-tiled roofs. We bought the entire village, including the Castle Inn, houses and post office, in 1939 to ensure its preservation.

The building that's now the post office is mentioned as early as 1453 and many of the other buildings probably took materials from earlier settlements. Over 70 percent of the buildings in Chiddingstone are more than 200 years old.

Chiddingstone takes it's name from the large sandstone outcrop in the village known as the 'Chiding Stone'.