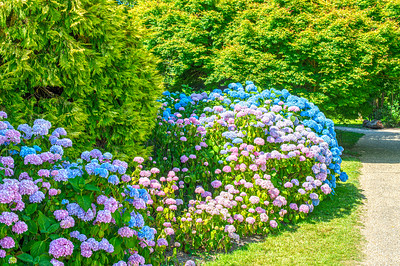 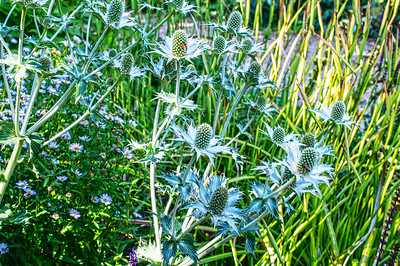 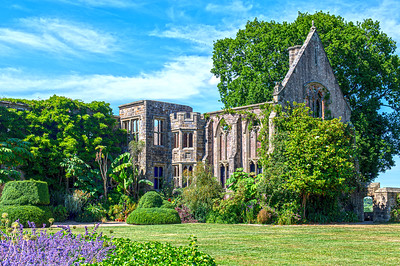 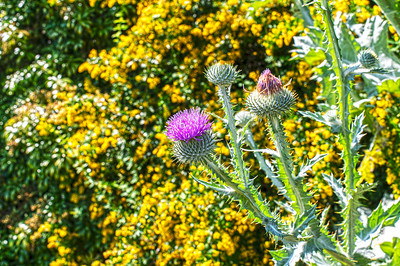 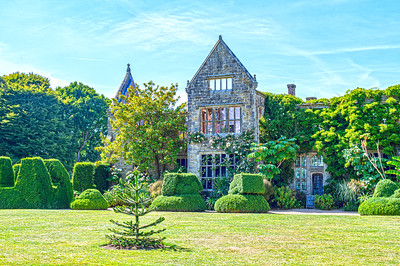 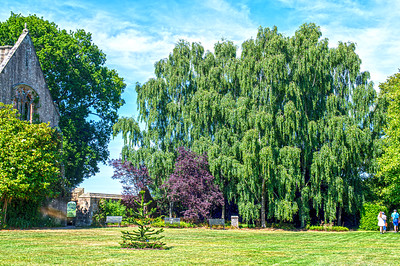 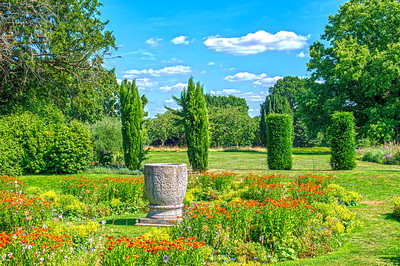 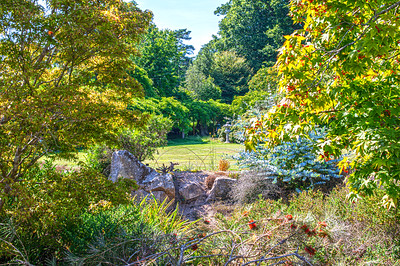 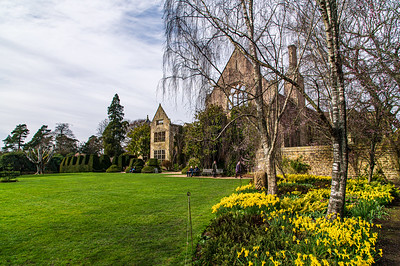 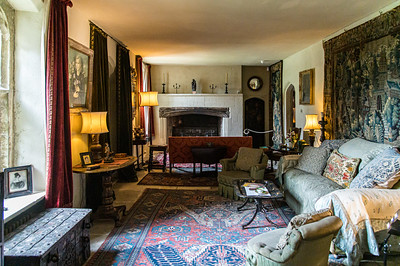 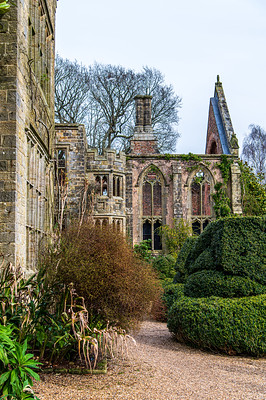 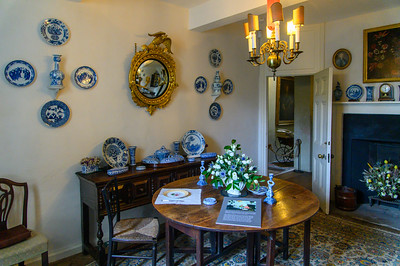 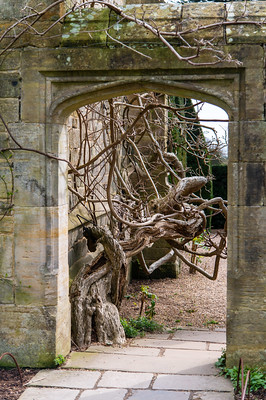 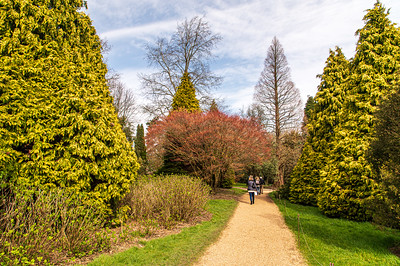 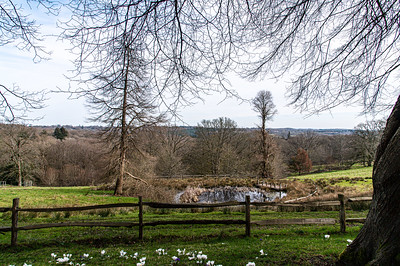 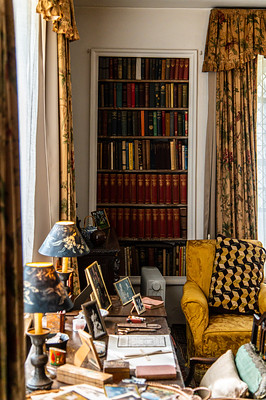 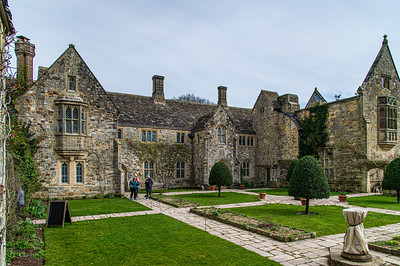 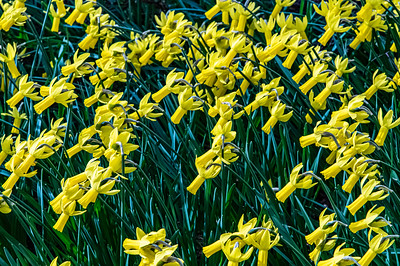 In the late 19th century, Ludwig Ernest Wilhelm Leonard Messel (1847-1915), a member of a German Jewish family, settled in England and bought the Nymans estate, a house with 600 acres on a sloping site overlooking the picturesque High Weald of Sussex. There he set about turning the estate into a place for family life and entertainment, with an Arts and Crafts-inspired garden room where topiary features contrast with new plants from temperate zones around the world.

Messel's head gardener from 1895 was James Comber, whose expertise helped form plant collections at Nymans of camellias, rhododendrons, which unusually at the time were combined with planting heather (Erica) eucryphias and magnolias. William Robinson advised in establishing the Wild Garden.

Ludwig's son Colonel Leonard Messel succeeded to the property in 1915 and replaced the nondescript Regency house with the picturesque stone manor, designed by Sir Walter Tapper and Norman Evill in a mellow late Gothic/Tudor style. He and his wife Maud (daughter of Edward Linley Sambourne) extended the garden to the north and subscribed to seed collecting expeditions in the Himalayas and South America.

The garden reached a peak in the 1930s and was regularly opened to the public. The severe reduction of staff in World War II was followed in 1947 by a disastrous fire in the house, which survives as a garden ruin. The house was partially rebuilt and became the home of Leonard Messel's daughter[4] Anne Messel and her second husband the 6th Earl of Rosse. At Leonard Messel's death in 1953 it was bequeathed to the National Trust with 275 acres of woodland, one of the first gardens taken on by the Trust. Lady Rosse continued to serve as Garden Director.

In 1953 Nymans became a National Trust property. Nymans is the origin of many sports, selections and hybrids, both planned and serendipitous, some of which can be identified by the term nymansensis, "of Nymans".