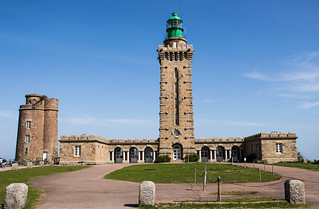 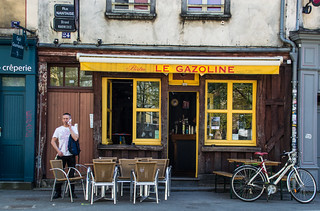 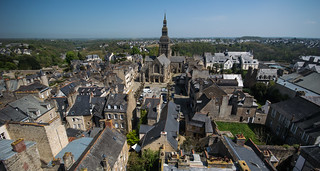 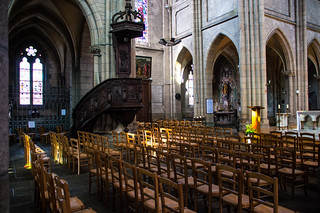 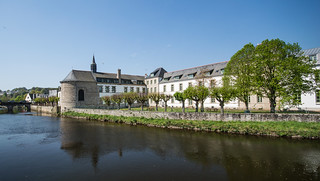 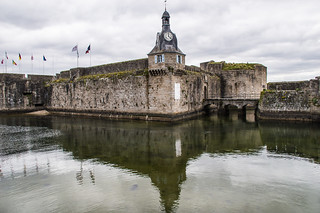 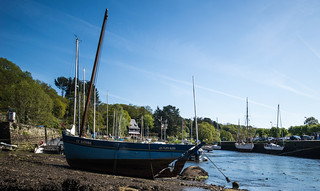 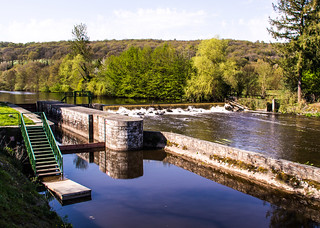 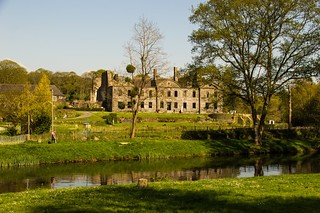 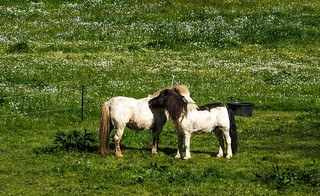 Brittany is a peninsula, historical country, and cultural area in the west of modern France, covering the western part of what was known as Armorica during the period of Roman occupation. It became an independent kingdom and then a duchy before being united with the Kingdom of France in 1532 as a province governed as a separate nation under the crown.

The word Brittany, along with its French, Breton and Gallo equivalents Bretagne, Breizh and Bertaèyn, derive from the Latin Britannia, which means "land of the Britons". This word had been used by the Romans since the 1st century to refer to Great Britain, and more specifically the Roman province of Britain. This word derives from a Greek word used by Pytheas, an explorer from Massalia who visited the British Isles around 320 BC.

The Romans called Brittany Armorica. It was a quite indefinite region that extended along the English Channel coast from the Seine estuary, then along the Atlantic coast to the Loire estuary and, according to several sources, maybe to the Garonne estuary. This term probably comes from a Gallic word, aremorica, which means "close to the sea".[11] Another name, Letauia (in English "Litavis"), was used until the 12th century. It possibly means "wide and flat" or "to expand" and it gave the Welsh name for Brittany: Llydaw.