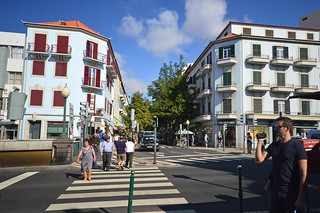 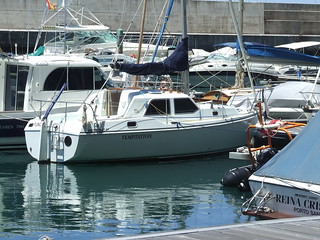 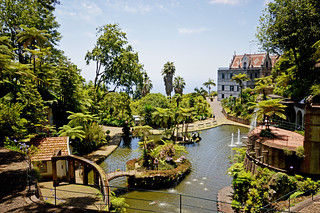 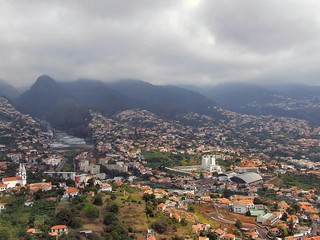 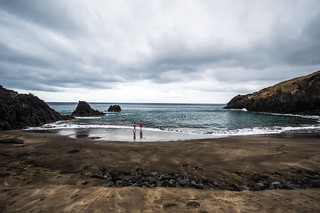 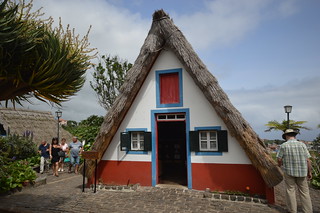 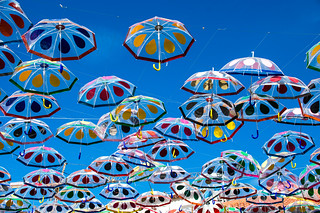 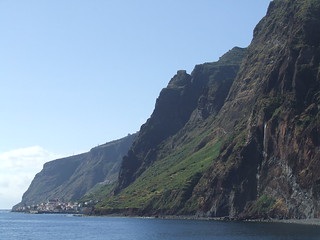 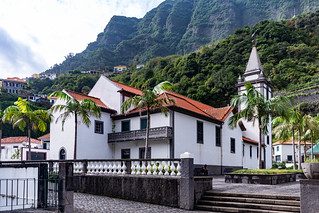 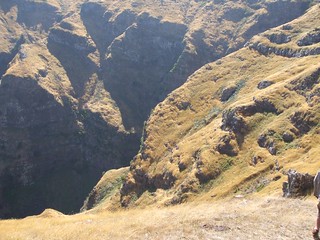 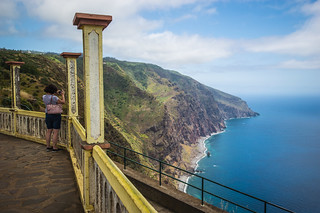 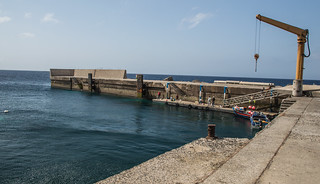 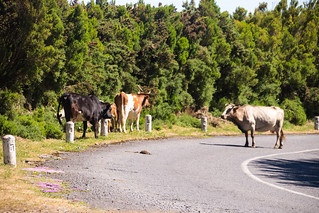 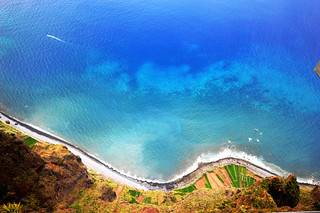 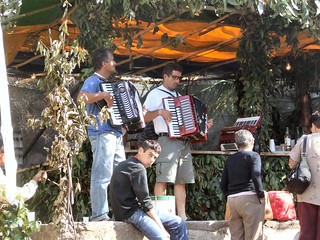 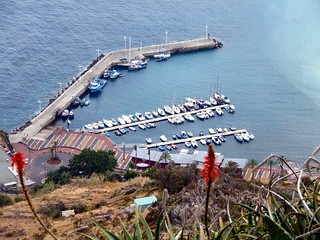 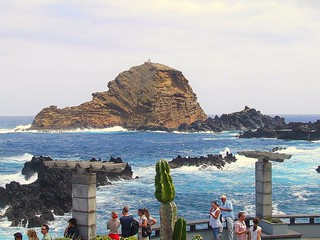 Porto Moniz and the North Coast 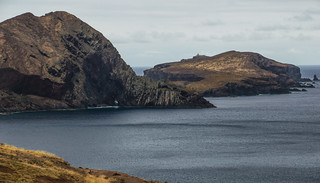 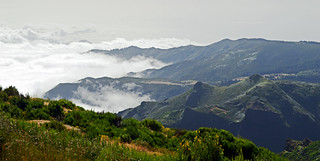 Madeira, officially the Autonomous Region of Madeira (Portuguese: Região Autónoma da Madeira), is one of the two autonomous regions of Portugal, the other being the Azores. It is an archipelago situated in the North Atlantic Ocean, in a region known as Macaronesia, just under 400 kilometres (250 mi) to the north of the Canary Islands and 520 kilometres (320 mi) west of Morocco. Madeira is geologically located on the African Tectonic Plate, though the archipelago is culturally, economically and politically European. Its total population was estimated in 2021 at 251,060. The capital of Madeira is Funchal, which is located on the main island's south coast.

During the reign of King Edward III of England, lovers Robert Machim and Anna d'Arfet were said to have fled from England to France in 1346. Driven off course by a violent storm, their ship ran aground along the coast of an island that may have been Madeira. Later this legend was the basis of the naming of the city of Machico on the island, in memory of the young lovers.

In 1418, two captains under service to Prince Henry the Navigator, João Gonçalves Zarco and Tristão Vaz Teixeira, were driven off course by a storm to an island they named Porto Santo (English: holy harbour) in gratitude for divine deliverance from a shipwreck. The following year, an organised expedition, under the captaincy of Zarco, Vaz Teixeira, and Bartolomeu Perestrello, traveled to the island to claim it on behalf of the Portuguese Crown. Subsequently, the new settlers observed "a heavy black cloud suspended to the southwest." Their investigation revealed it to be the larger island they called Madeira.